How to make the most of MotioCI in supporting proven practices

MotioCI has integrated plugins for Cognos Analytics report authoring. You lock the report that you’re working on. Then, when you’re done with your editing session, you check it in and include a comment to record what you did. You can include in the comment a reference to a ticket in an external defect-tracking or change-request system.

The use of a ticketing system – like Atlassian® JIRA, Microsoft Windows™ Trac, or many others – aids project management by tracking specific tasks, issues and their resolution. Tickets provide a means of communication between authors or report developers and end-users, the testing team and other stakeholders. A ticketing system also provides a method of tracking defects and ensuring that they are addressed before promoting a report to production.

To be clear, the integration of MotioCI with a ticketing system is not the only way that your team will interact with the ticketing system. Typically, as illustrated in the accompanying workflow diagram, the process of report development in a Cognos Analytics environment with MotioCI might be something like this: 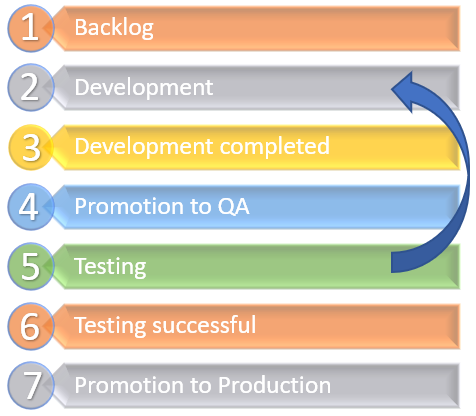 Management of the Report Development Process

This ticket management process implies and proven practices dictate that:

This last point is a favorite of auditors to validate. She might ask, “can you show me how you confirm that all reports in the Production environment have adhered to your documented process of ticketing and approval?” One way to respond to the auditor might be to provide a list of all the reports that have been migrated and have her wade through the tickets to look for one that does not conform to your process.

Alternatively, and more ideally, you can provide a list of reports that do not adhere to the development and ticketing process which you have defined. That’s where this report will be useful: “Reports Promoted with no Tickets”. It’s an exception report of a list of reports which have not adhered to the best practices of having every report change tied to a ticket. This is one of the few reports you want to be empty. It will have no records if all reports which have been promoted have a ticket associated with it. In other words, a report will only appear on the list if it is in the Production environment and the report that was promoted did not reference a ticket number in the comment.

What are the benefits of the process, or why should you do this in your organization?

This is one example of rich payoffs to following proven practices and the value of following well-defined processes. Further, the new MotioCI report, “Reports Promoted with no Tickets” can be a huge help in addressing questions from an auditor, or simply internal monitoring for adherence to corporate standards. 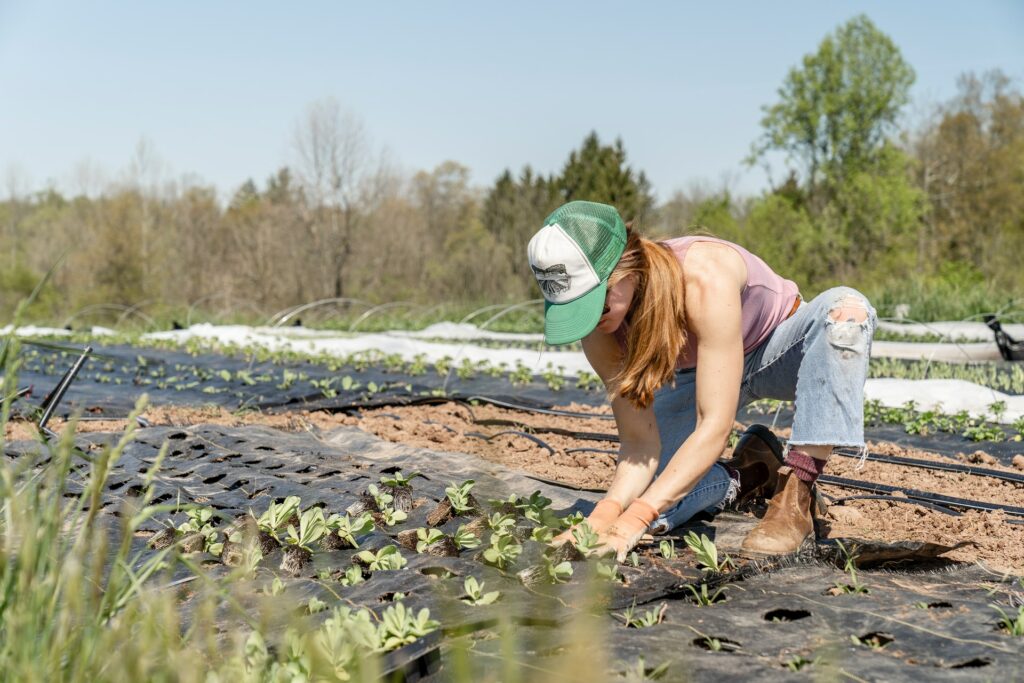 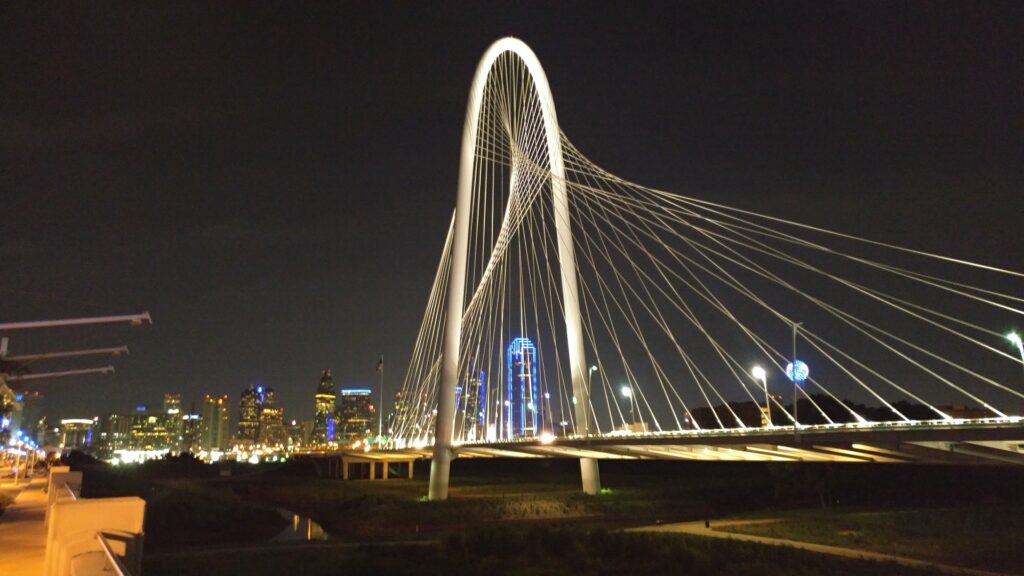 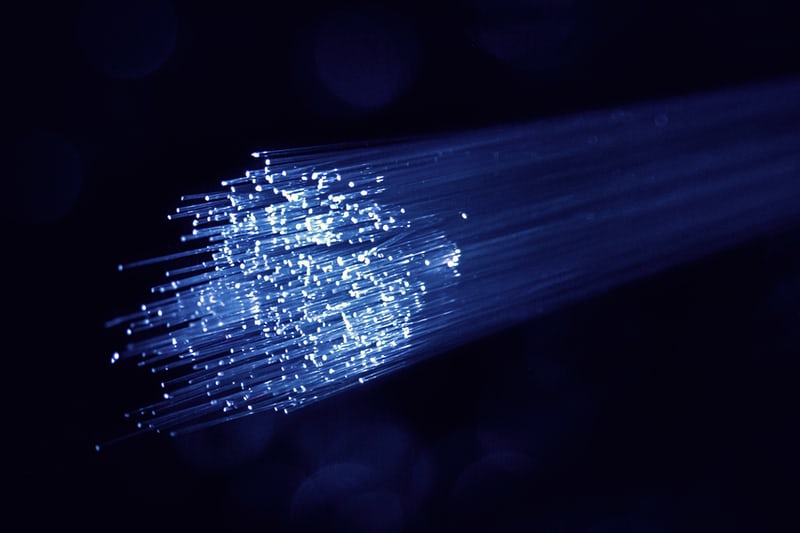 TELUS, a leading national telecommunications company in Canada, had a strong desire to accelerate the growth and performance of their IBM Cognos environments. However, they had hundreds of report...