What’s Behind the Cloud, and Why is that Important?

Cloud Computing has been one of the most profoundly evolutionary advances for tech spaces around the world. Among other things, it allows firms to reach new levels of productivity, efficiency and has birthed new revolutionary business models.

That being said, it seems as though there remains some confusion about what this technology is, and what it really means. We hope to clear some of that up today.

What is the Cloud, simply?

Typically, Cloud Computing is defined as online, over the internet “resources.” These “resources” are an abstraction of things like storage, computational power, infrastructure, platforms, and more. Critically, and most beneficially to users of the Cloud, all of these resources are managed by somebody else.

Cloud computing is everywhere and underlies a lot of software. Here are three big examples of the Cloud in the wild, along with a brief description of how the technology comes into play and affects the business.

The video conference software that took the world by storm in 2020 is an example of a Cloud-based program. People don’t tend to think of Zoom in that way, but that doesn’t change the fact of the matter. It exists as a central server that receives your video and audio data, and then forwards that to everybody on the call.

Zoom is unlike similar peer-to-peer video conferencing software wherein a direct connection is made between two users. This key difference is what makes the program so uniquely lightweight and flexible.

AWS is more central to the category of Cloud-based services and is one of the most well-known examples of the technology in action. Essentially, it turns server space into a service, providing more or less infinite room to be “rented” by different firms.

With AWS, you’re able to dynamically expand and contract capacity in accordance with demand, something impractical (if not impossible) without a third party managing the actual physical infrastructure separately from your own company. If you run servers in-house, then you need to own and maintain all of the hardware (and staff) to keep up with peak usage all the time.

This file-sharing service, similar to AWS, is very famously a Cloud-based solution to the problem of storage. In short, it allows users to connect to a central “hard drive,” the physical nature of which is utterly unknown to the users.

Outside of a Cloud context, acquiring and maintaining storage entails investigating the right hardware, purchasing the physical drives, installing them, and maintaining them – not to mention the downtime during and between these stages. With Dropbox, all of this goes away. The entire process is highly abstracted and consists of buying “storage space” digitally, and putting things in it.

All the examples of Cloud computing we’ve talked about so far have been in a public context; however, the technology is more broadly applicable than just these cases. The same central foundational benefits that the Cloud provides users can be condensed and localized into a local version, not accessed or provided over the internet.

While ostensibly an oxymoron, Private Clouds operate on fundamentally the same principles as Public ones – some service (servers, storage, software) is managed separately from the main body of the company. Critically, this separate group dedicates its services solely to its parent company, providing all the benefits without many of the security drawbacks.

To explain it with a metaphor, let’s imagine that clouds are like lockers. You can rent space in a public locker and store your stuff in a convenient location without making too many compromises. For some people, this solution is untenable. One option they could exercise is to rent out the entire building – every locker is dedicated entirely to themselves. These lockers would still be managed by a separate company, but aren’t shared with just any client.

What does the Cloud mean?

There are numerous benefits to Cloud computing, both in its private and public forms. These all stem from the central fact that managing a Cloud-based piece of software is more hands-off for the client. For a more detailed analysis, consider these three primary benefits.

Because you have a small team of specialists managing just one project, they’re able to (in theory) get it working to a very high level of competence. It’s similar to free market concepts wherein certain economies focus their energy on producing what they’re naturally optimized for, and then trade the surplus for what they lack – a non-zero-sum game where everybody benefits from everybody specializing.

In a similar vein, a firm is much better able to respond to supply and demand if it can dynamically expand and contract parts of its business at will. Unpredictable shifts in the market are much less devastating or can be much better exploited with faster reflexes.

The remote aspect of Cloud computing has not been focused on too heavily in this article but is still nonetheless extremely important and valuable. To return to the Dropbox example, allowing anybody to access the same files anywhere from basically every platform as long as it has an internet connection is incredibly powerful and valuable for any firm.

So Which Do You Choose?

In conclusion, whether a private or public Cloud, this revolutionary advancement in the way technology is developed and distributed has many far-reaching applications and incredible benefits. These include making firms more efficient, more flexible, and more responsive.

We’ve found that all too often, companies still tend to think a little too inside the box about what the Cloud is truly capable of. This can range from not thinking in terms of private Cloud solutions, to not considering anything past an AWS-type situation.

The horizon is broad and the Cloud has only begun to reign in tech spaces. 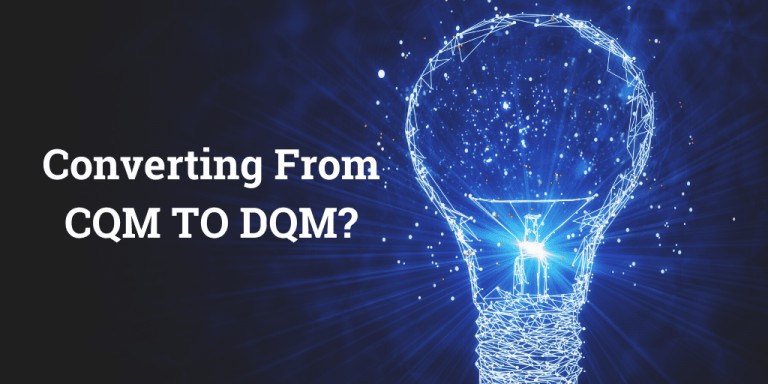 Whether you’re considering moving to IBM Cognos Analytics on the Cloud, wanting to use JDBC drivers instead of a native database client, or just wanting greater visibility into performance-related characteristics of queries, adopting Dynamic Query Mode is a great... 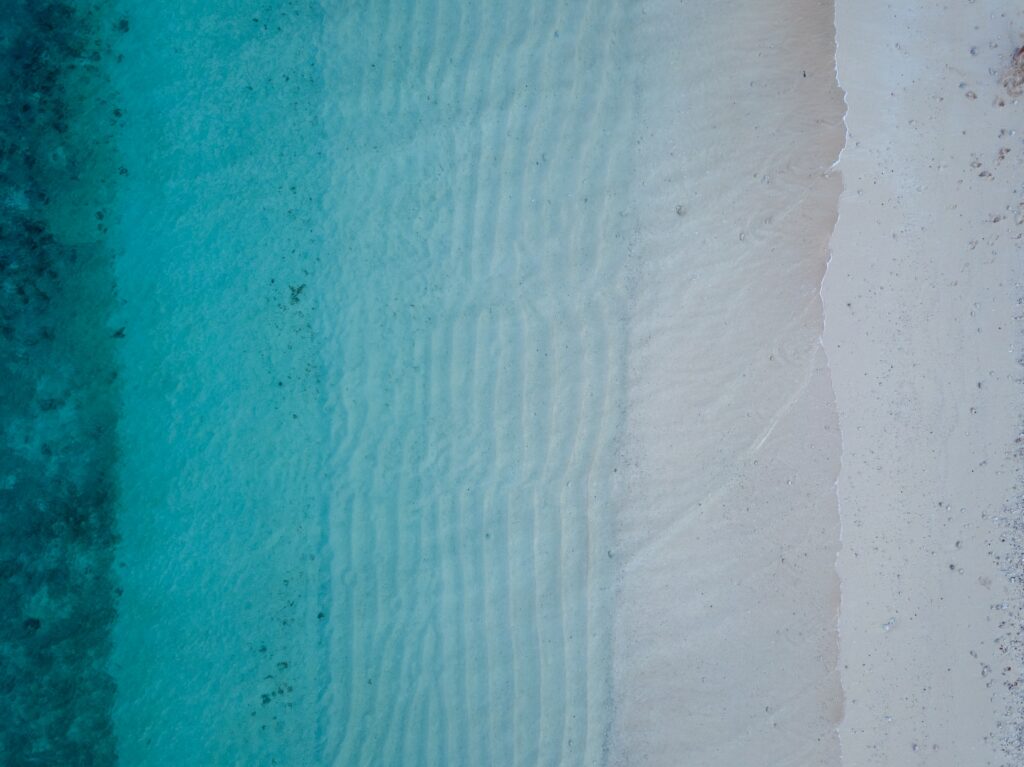 Transitioning from CQM to DQM. It’s a hot topic, and one we have yet to discuss. Not dissimilar to a Cognos upgrade, you are looking into switching to Dynamic Query Mode because it supports new database types, enhances performance, and is required for Cognos on the...

Show Few
We use cookies on our website to give you the most relevant experience by remembering your preferences and repeat visits. By clicking “Accept”, you consent to the use of ALL the cookies.
Cookie settingsACCEPT
Manage consent